What is a Catalytic Converter? 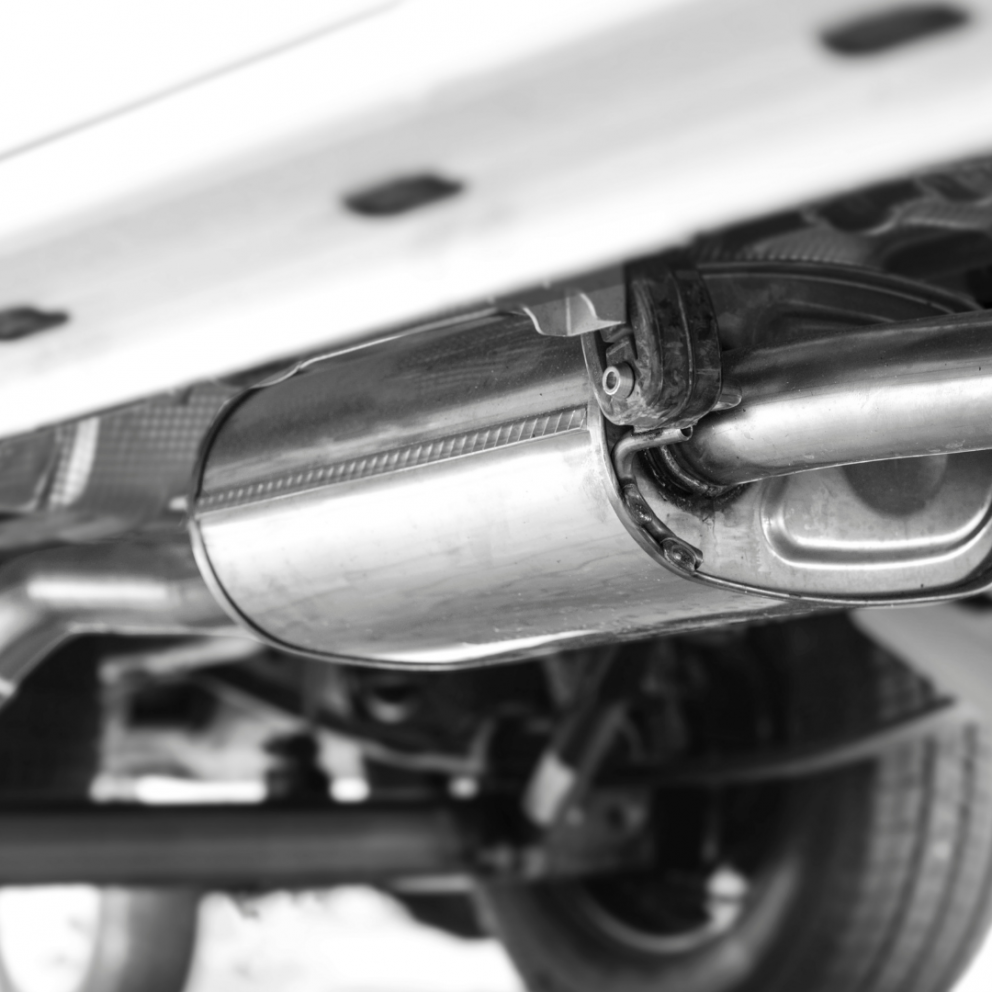 A catalytic converter is an exhaust emission control system which reduces exhaust gases and pollutants from an internal combustion engine into less-harmful substances (by catalysing a redox reaction) before releasing them into the atmosphere.

Why are they a target for theft? 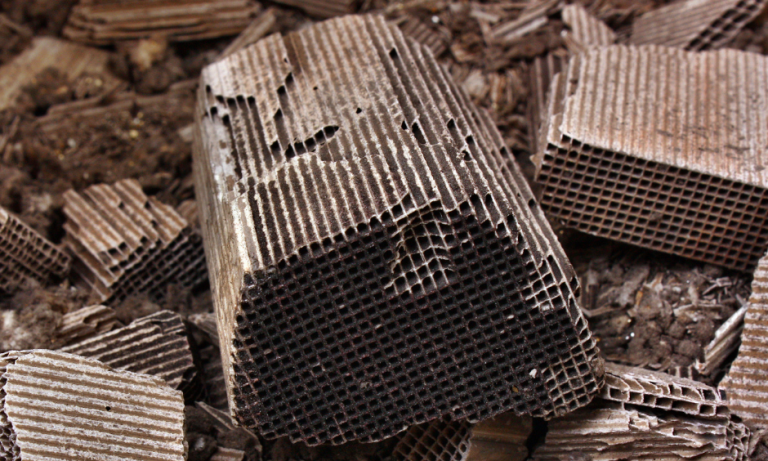 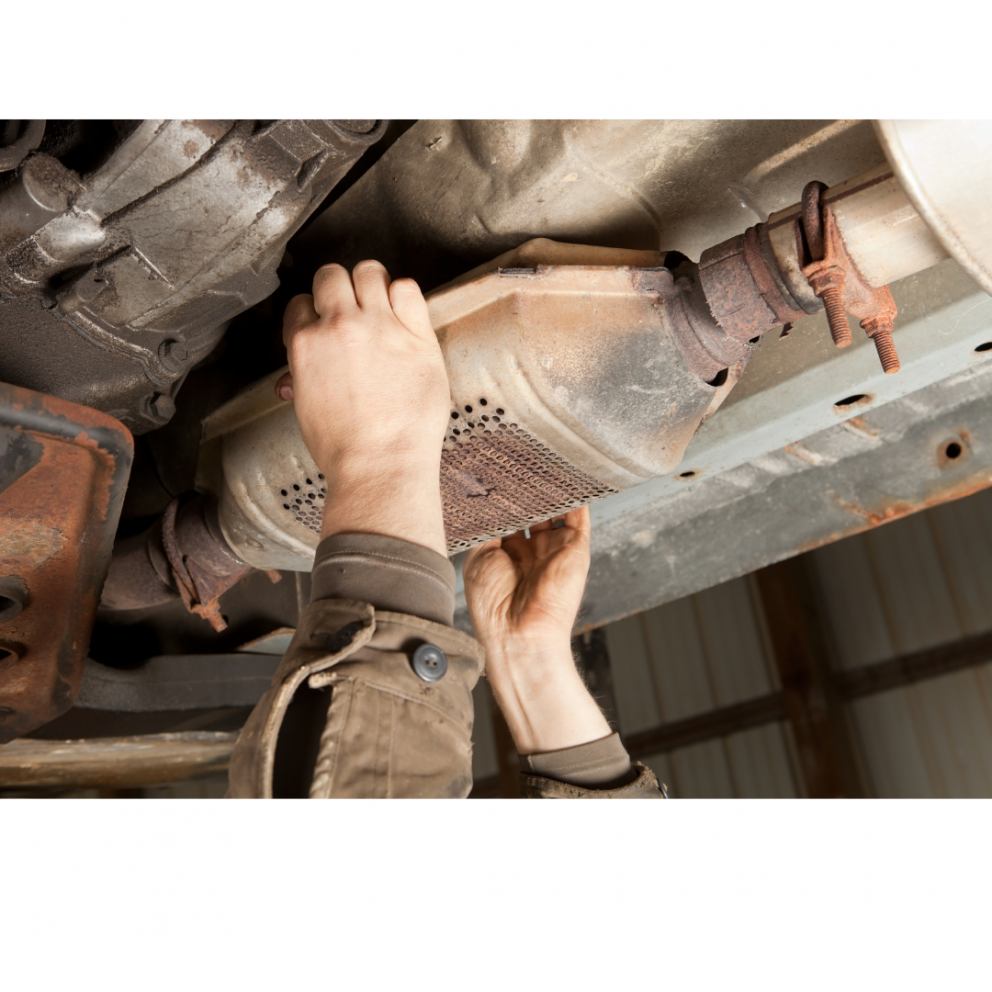 How do thieves steal catalytic converters?

Hybrid cars, vans and SUV’s are particularly at risk, as the ride height makes access to the exhaust system beneath them easier.

Cars that are most often targeted are hybrid vehicles, as these vehicles have two power sources, so their catalytic converter are not used as frequently. Therefor the metals are less likely to corrode, which preserves the expensive metals inside making them more attractive to thieves.

When the catalytic converter has been removed, your vehicle will make a loud roaring sound that will get louder as you push the gas pedal.

If you see someone acting suspiciously under a vehicle, report it to the Gardai. Obtain as much information as possible, including any vehicle registrations.