Buying a car is one of the major purchasing decisions we will make in our lifetime and cars play an essential part of most consumers' lives. When purchasing a vehicle from an SIMI member, we require all members to adhere to our code of ethics in their business practices. As a consumer you play a vital role to the life of a business and therefore every business strives to achieve customer satisfaction.

However disputes may sometimes arise after the purchase of a vehicle, or with issues relating to repairs or servicing problems. You should always address your grievances with the salesperson or dealer directly as many problems can be resolved at this level. Should you feel dissatisfied with the product or service rendered to you by an SIMI member, we offer a free Consumer Complaints Service (if the subject matter of the complaint falls within the scope of our service) or an Arbitration scheme. SIMI will attempt to mediate between the parties involve to resolve the issue.

Please ensure that you read the complete guidelines Customer Guidelines on the operation of the Consumer Complaints Service. above before registering your complaint.

Please note we are unable to provide consumer advice with regards your complaint and all communication must be in writing.

Please ensure that you read the complete guidelines hereunder before registering your complaint:

CUSTOMER GUIDELINES ON THE OPERATION OF THE CONSUMER COMPLAINTS SERVICE 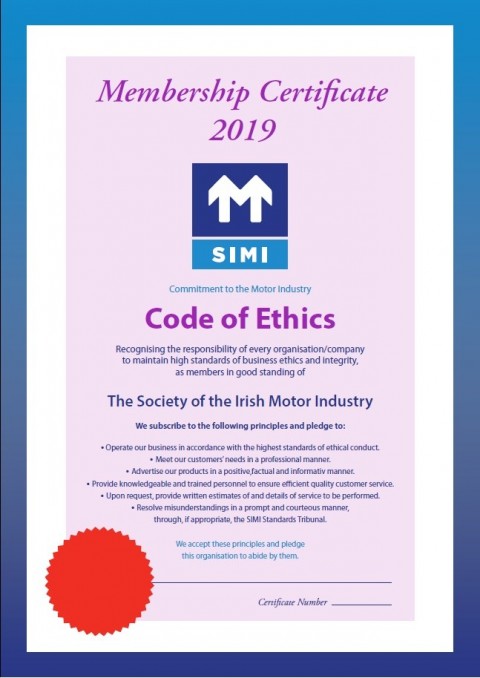