The key to reducing transport emissions will be renewal of the Irish car fleet. Currently the average age of cars on Irish road is nearly 9 years, with 900,000 cars over 9 years old; we simply have not been selling enough new cars over the last decade to materially reduce the average age. 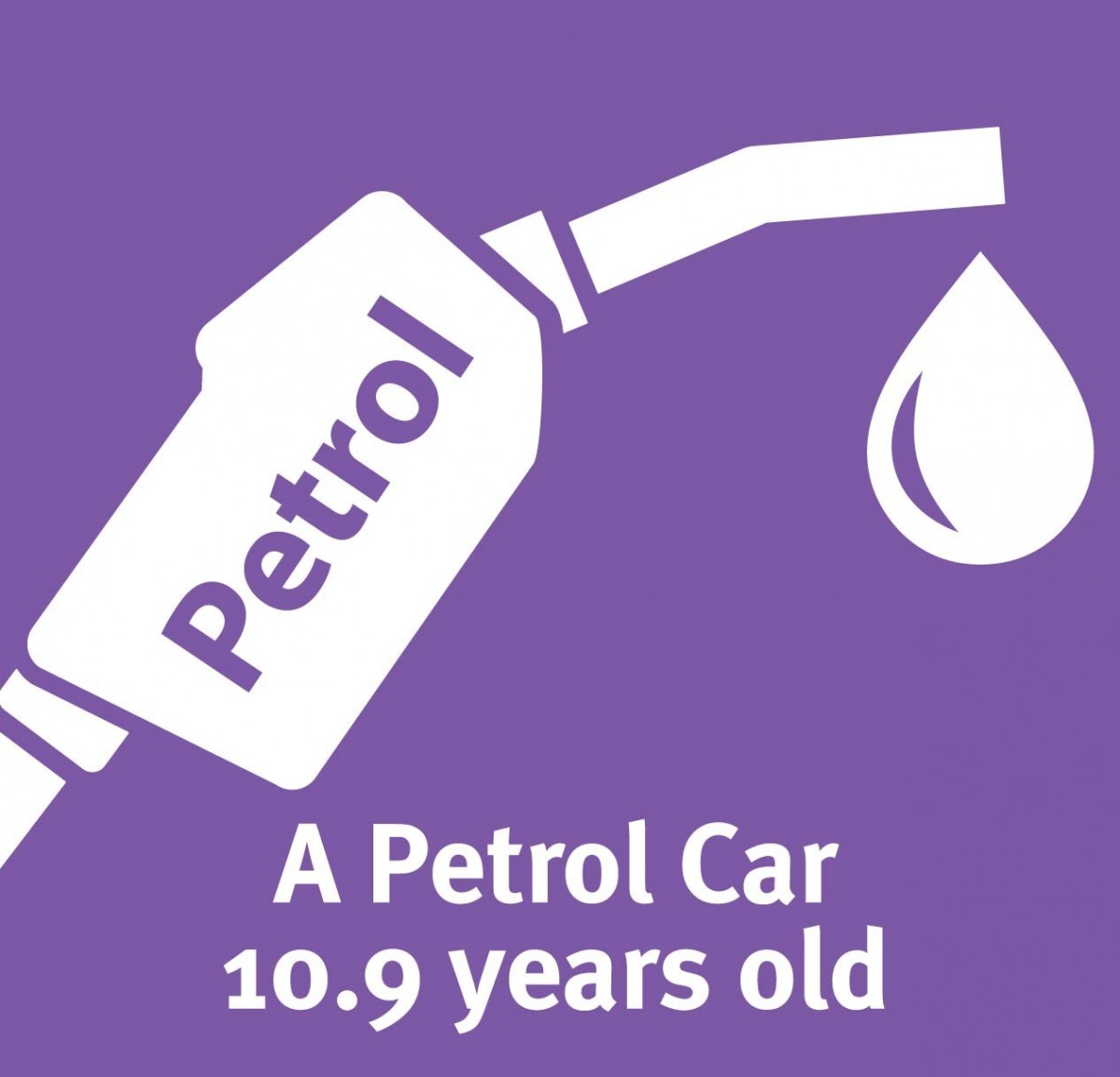 Overall, the average age of the national car fleet is almost 9 years old. 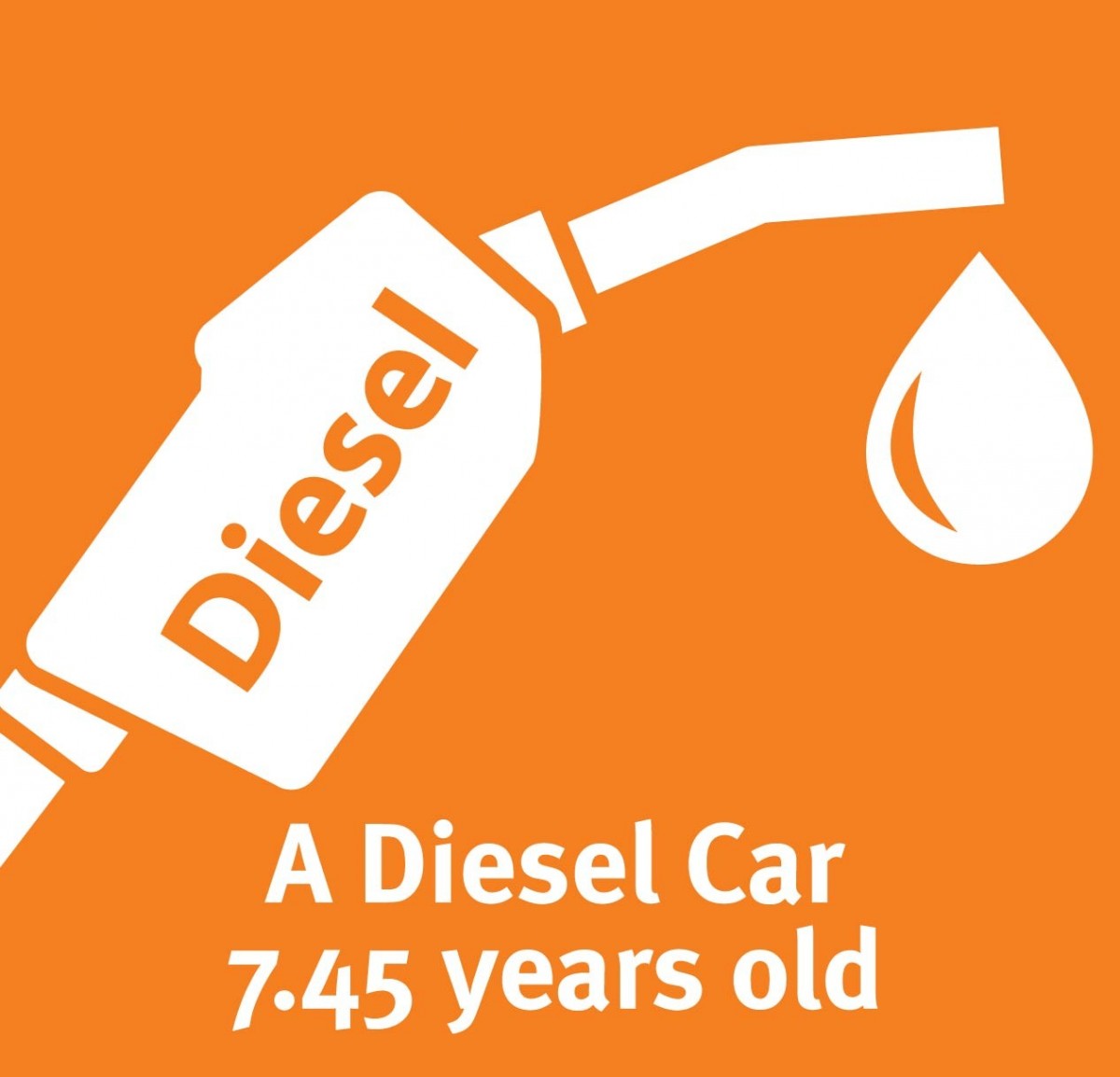 The composition of the new car market is changing.

Diesel and petrol share have moved closer together, both still have an important role to play with diesel in particular being the fuel of choice for rural Ireland. 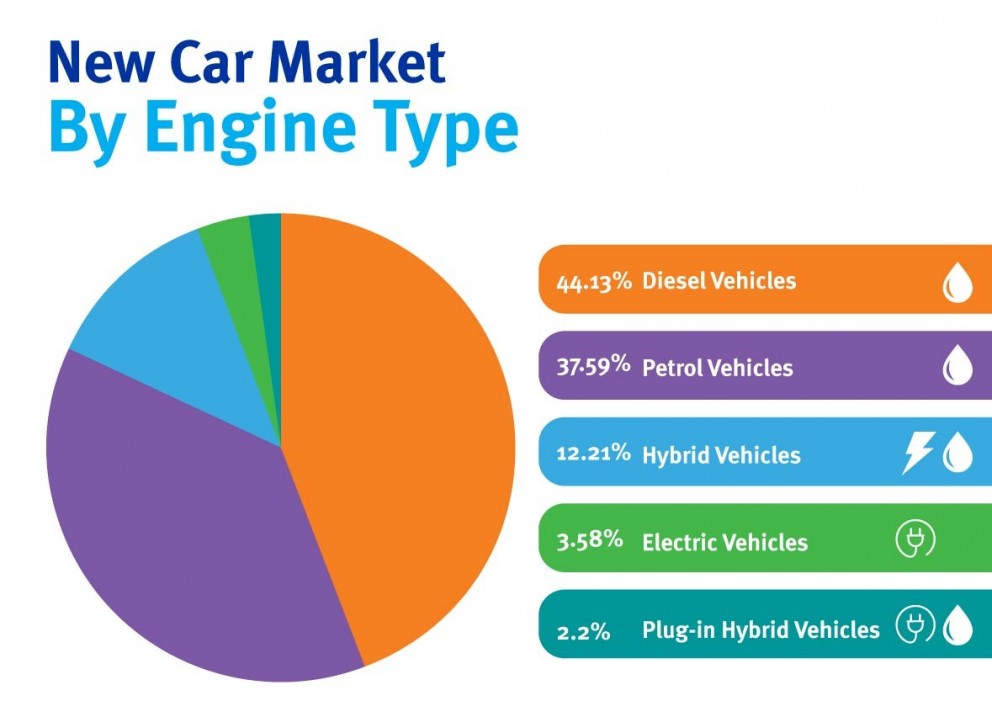