The Society of the Irish Motor Industry (SIMI) today issued the official 191 new vehicle registration figures for January along with their final SIMI Quarterly Motor Industry Review of 2018.

The SIMI Report highlights Ireland’s strong economic performance last year but despite the steady levels of growth, the Motor Industry faced a significant and uncertain year with monthly declines in new car registrations figures, reflecting the substantial impact of Brexit. Used car imports in 2018 reached the highest level on record at 100,755 accounting for 44.5% of the total car market in 2018. Used car imports for January 2019 (9,006) have seen a very slight decrease 0.6% on January 2018 (9,061).

Sterling weakness and Brexit related uncertainty were the key drivers in 2018 and have continued to be a characteristic of January 2019. The dampening of new sales volumes has affected both the car and commercial sectors and until the 29th of March this deep uncertainty will continued.

Electric vehicle registrations have increased significantly with 811 registrations in January 2019, which is more than for the whole of 2017 and over 60% of the total for the whole of last year. While Electric vehicle numbers are still relatively low, they are showing strong growth having increased from less than 1% of the market last year to 2.6% market share in January this year which is an encouraging increase in the right direction. Diesel continues to be the market leader in 2019 with a 49% share despite an 8% decline on the previous January 2018. Petrol has grown to 40% and Hybrids currently account for 7% of the new car market. 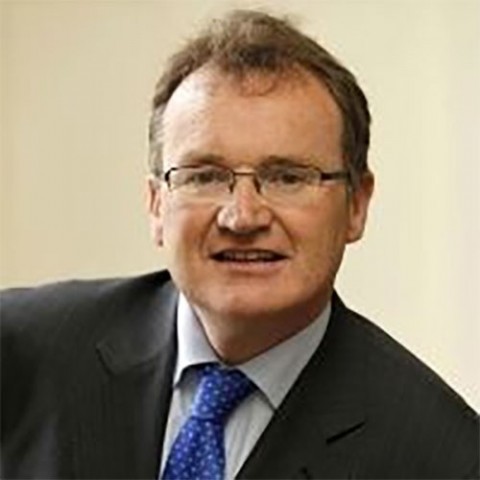 Jim Power, Economist and author of the SIMI Report said: “Based on what we know at the moment, the new car market could decline from around 125,422 to around 110,000, a decline of 12.3%. Used imports look set to reduce marginally to around 98,000. However, in the event of a ‘no-deal’ Brexit, sales would be weaker, and in the event of a deal and the removal of uncertainty, sales could match 2018. In overall terms, the coming months are likely to be characterised by deep uncertainty.” 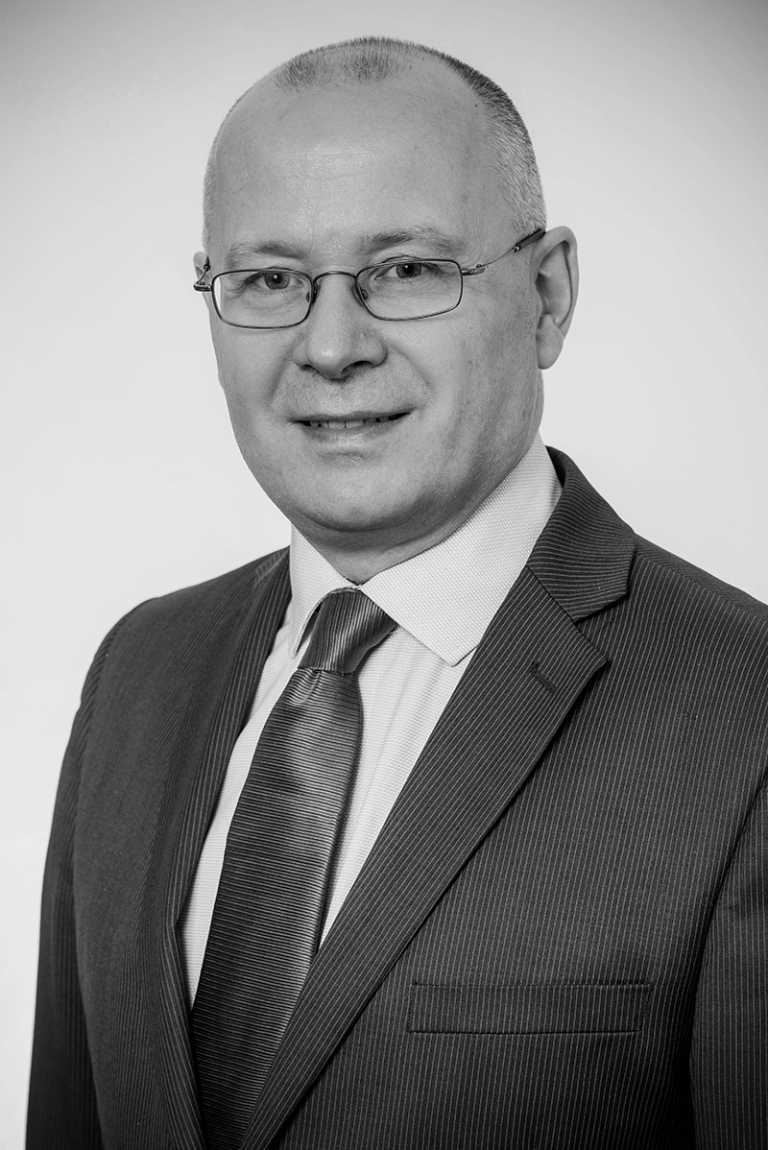 Brian Cooke, Director General Designate, SIMI commented: “New Vehicle Registrations in January are clearly disappointing but not surprising. With Brexit fast approaching adding to business uncertainty, the weakness of Sterling is continuing to drive down used car values which is increasing the cost to change. While we hope the EU and UK’s negotiations result in agreement that allows for free trade, the likelihood of no deal is increasing by the day. While the Industry is ramping up its preparations for a no deal BREXIT, in the context of the potential impact on a sector whose activity will be in the region of €5 billion between now and the end of the year, it is crucial that the State fully clarifies the trading conditions in the event of no agreement being reached. This is an immediate issue as we may be only 8 weeks away from a no deal outcome. More positively the increase in EV sales in the second half of last year has further accelerated into January, with the total EV registrations of 811 representing nearly two-thirds of EV sales for the whole of last year.”