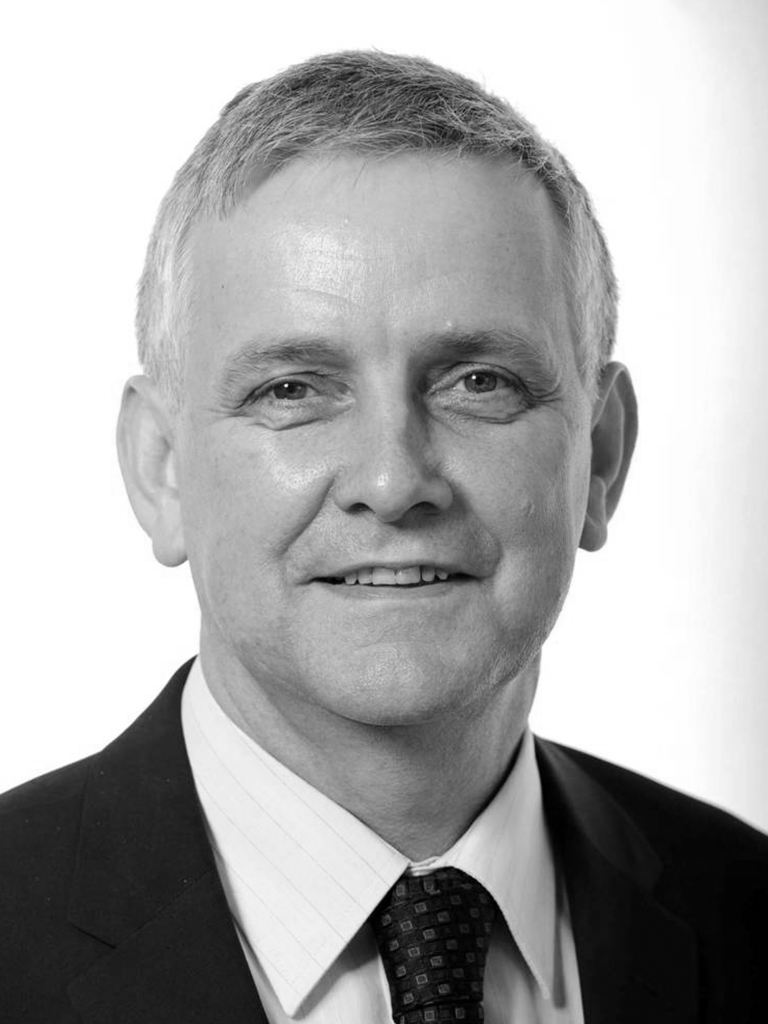 Commenting on today’s Budget decision to increase VRT on the registration of diesel cars, SIMI Director General Alan Nolan said “This was a poorly considered measure that appears to have been included to give the perception of an environmental focus in the Budget. Concerns about diesel centre on air quality in cities but city-based car buyers have already moved away from buying new diesel cars, the Dublin diesel share having reduced from 70% in 2014 to 51% this year.  The bigger impact here will be on rural and business buyers for whom diesel is still the better environmental choice. The real problem is that this type of provision is likely to have a different impact to what is intended, for instance it may cause some purchasers to postpone their car change, reducing the potential to add cleaner new cars into the fleet. This Industry has been strongly supportive of the transition away from internal combustion engines and in reducing the diesel market share. The Government is well aware of the fact that this transition has already been happening quite rapidly without this type of negative provision which appears to be more about the perception of being seen to take some environmental action in the aftermath of the decision not to increase Carbon Taxes.

The real disappointment for businesses and jobs in our sector is that we were already facing an increase in VRT in January, only on the price of a new car, in the region of €450, due to the new EU Emissions test (WLTP).  This additional 1% surcharge, announced in the Budget, is likely to add a further €400 on average to a new diesel car from January.  With the low value of Sterling driving up the number of older cars being imported into Ireland the Motor Industry was already apprehensive about the outlook for 2019.  Surveyed before today’s VRT increase, 73% of Franchise dealers were already anticipating a worse year in 2019 because of Brexit.

This Budget decision on VRT flies in the face of the stated support and consideration for those impacted by Brexit.  Our sector has been the worst impacted to date by Brexit and the 14% fall in new car sales since Brexit is likely to accelerate further next year.  This increase is more likely to encourage those who may want a diesel car to opt for an older imported used diesel. Given that older diesels can be up to 30 times worse on emissions than a new car; this would hardly pass for environmental progress. From a revenue point of view, if even only 5,000 new cars are replaced by imports as a result of this VRT increase, the State would face a net reduction of €20 Million in tax receipts rather than the Department’s projected increase of €25 Million.

The Industry had been seeking some consideration in respect of the impact of the new emissions test on VRT in January. In this context, the additional imposition of this Budget VRT increase in the full knowledge of how Brexit is currently impacting shows a total lack of concern for businesses in our sector.”