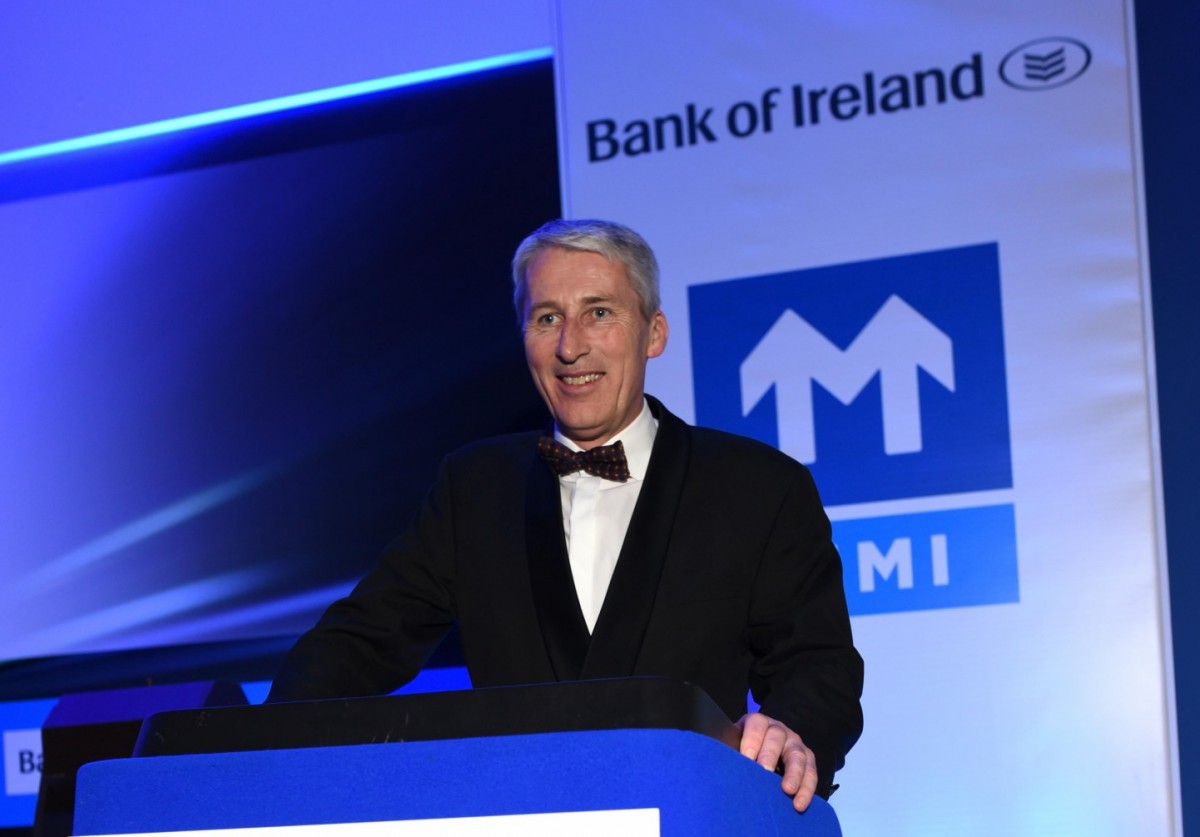 The SIMI (Society of the Irish Motor Industry) held its 66th Annual Dinner at the Clayton Hotel in Dublin last night, where SIMI President Gerard O’Farrell welcomed over 700 senior Motor Industry figures and guests in attendance.

A highlight of the event was the announcement of the SIMI Irish Motor Industry Awards in partnership with sponsor Bank of Ireland Finance and Oliver Callan as master of ceremonies.

Prior to their announcement, SIMI President Gerard O’Farrell addressed the large attendance, remarking that rather than dwelling on the difficult trading environment that the Industry has been enduring, he would prefer to emphasise the exciting future ahead.

Reinforcing the Motor Industry’s commitment towards zero emissions, Mr O’Farrell warned against short-term decisions, based on a simplistic view of the environmental and air quality challenges facing Ireland. He emphasised “the need for an agreed, realistic, roadmap with ambitious targets based on an understanding of what can be achieved”. This, he said, needs to be a multi-annual commitment, led by Government and involving all of the stakeholders.”

Mr O’Farrell outlined how “the creation of Autonomous, Connected, Electric and shared technologies will offer potential for high calibre job creation and significant economic growth. Ireland is well positioned to play a leading role in developing the technology underpinning such vehicles and their operation.” The President called upon the Government to act now, to prepare the national infrastructure and reduce our exposure to risk as these vehicles become more mainstream. He called for the development of a cohesive policy, which will allow Ireland to be at the forefront of knowledge creation.

While outlining the wide-range of potential career opportunities available, the President also addressed the immediate challenge of attracting and recruiting sufficient numbers of apprentices and other trainee professionals. He encouraged the Industry to focus on increasing the intake of apprentices and other trainees in order to safe-guard against potential skills shortages in the future.

In closing the President welcomed the exciting developments and challenges that lie ahead that, if harnessed correctly, could be a real economic prize for Ireland.

Derek McDermott Managing Director of Bank of Ireland Finance comments “Whilst the challenges that face the Motor Industry today are well documented and diverse, in the coming years there is still a big prize to be played for in our sector given that we operate in one of Europe’s most vibrant and demographically exciting economies”

Category Award Winners on the night were 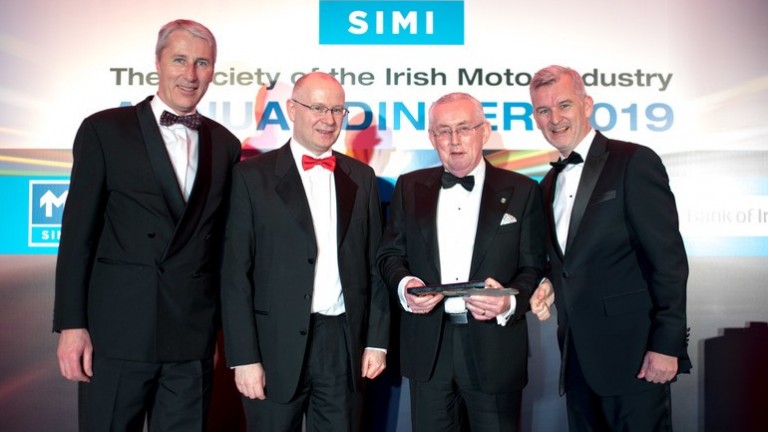 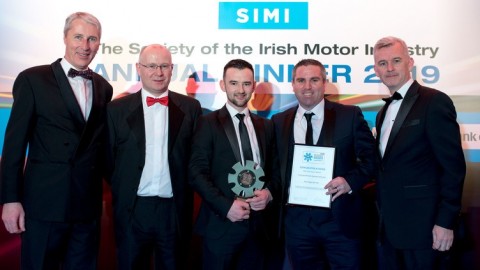 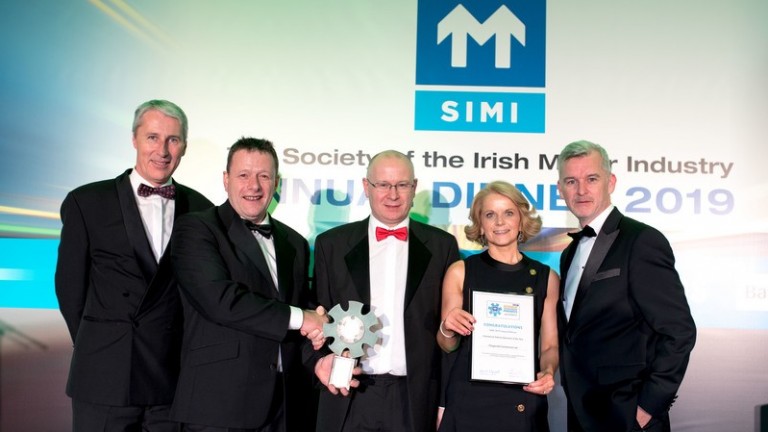 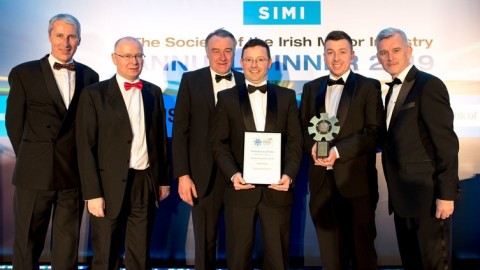 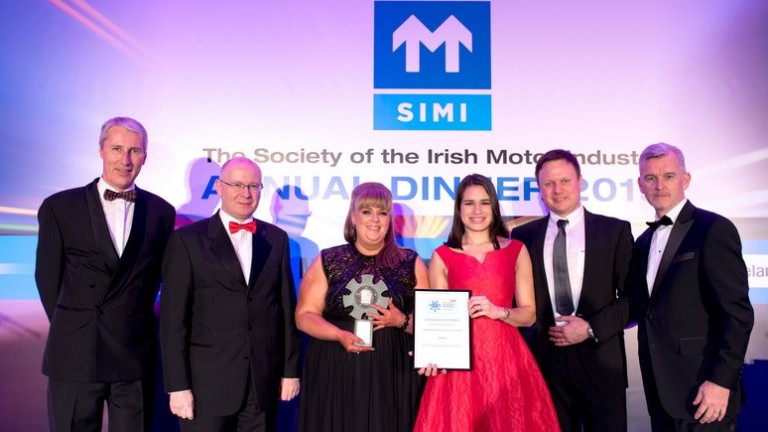 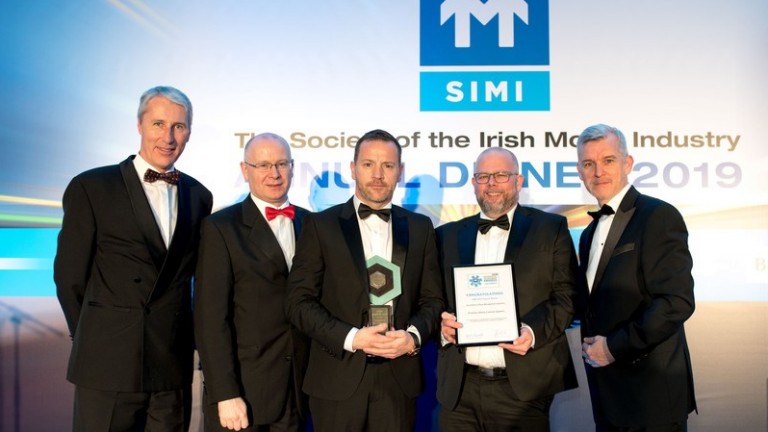 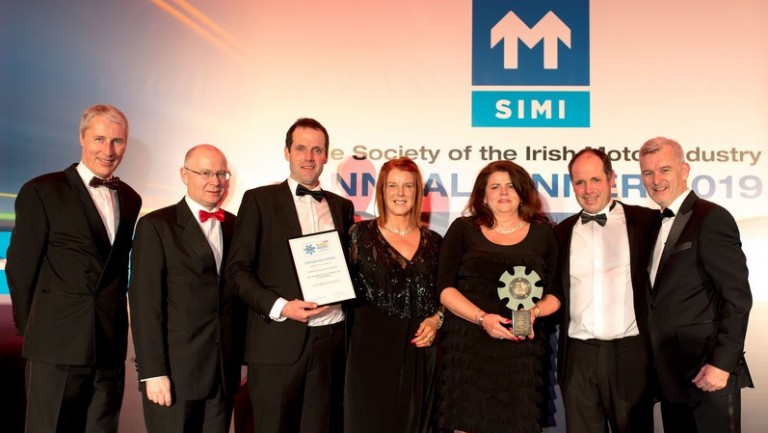 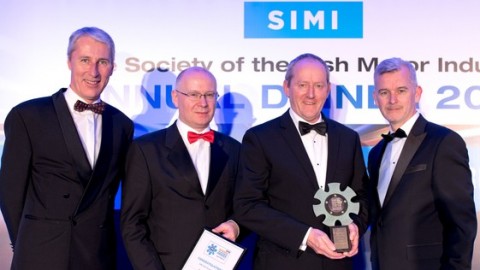 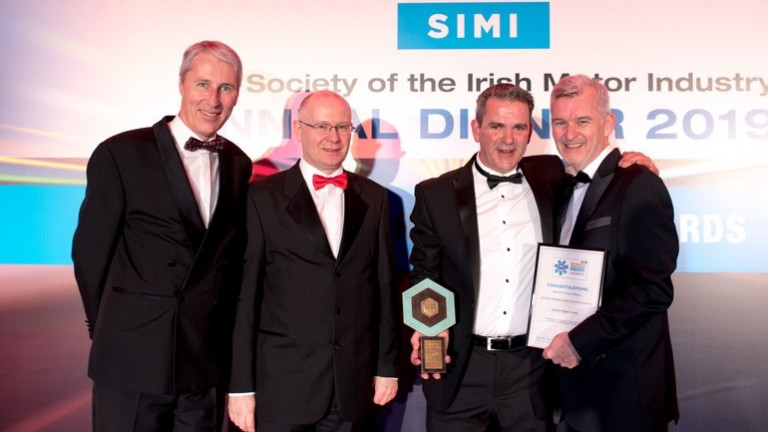 Motor Factor of the Year- Parts for Cars, Dublin 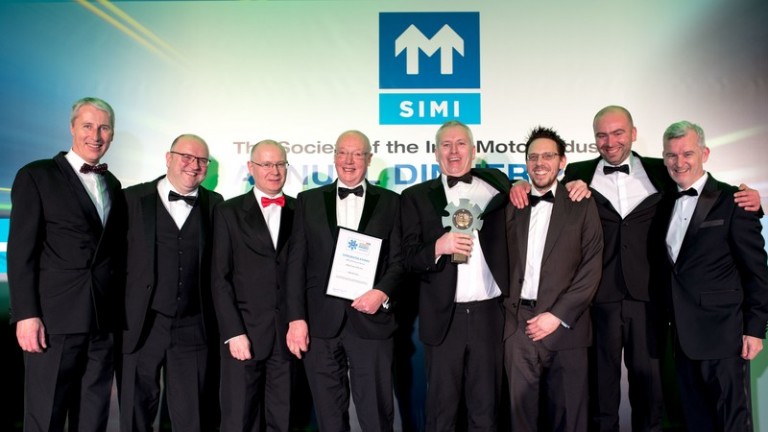 The winners were those companies that had demonstrated an award-winning level of excellence and best practice over the last 12 months, as adjudicated by an independent panel.

A special recognition award, in conjunction with the Road Safety Authority, was presented to the Gardai Press Office for their contribution towards road safety. 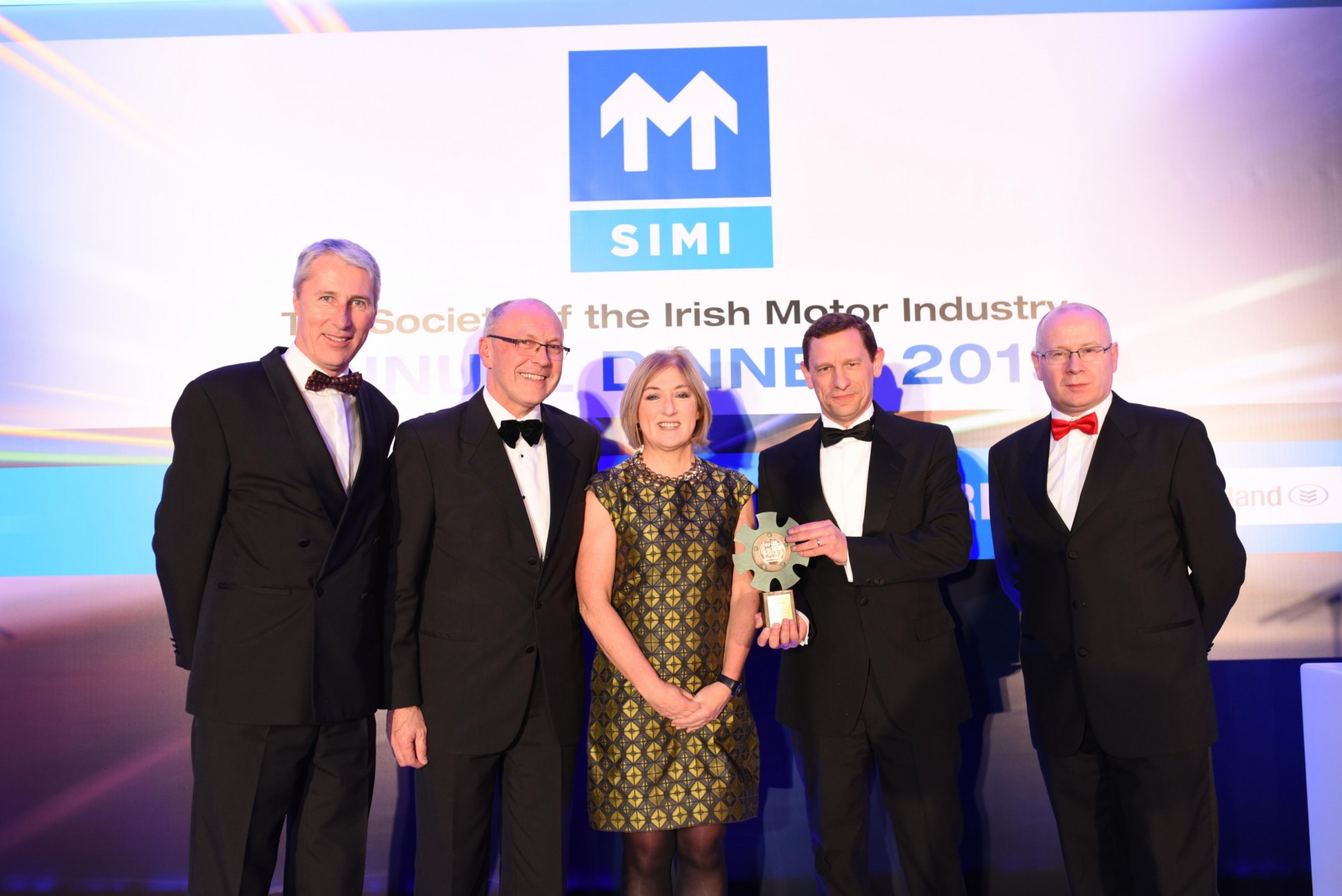