The Society of the Irish Motor Industry (SIMI) today release their official new vehicle registration statistics, which show that the total new 192 car registrations for the month of July are down 8.4% (24,685) when compared with July 2018 (26,958). New car registrations year to date are down 8% (105,441) on the same period last year (114,082). Commenting on the registrations figures Brian Cooke, SIMI Director General said: “The 192-registration period is generally a period of upturn for new vehicle sales however July has replicated the first 6 months of the year and proved a disappointing month for new cars, down over 8% on last year. There continues to be a surge in used car imports, the majority of which are coming from the UK. While Brexit is clearly a factor in this increase, Ireland’s taxation system overburdens new cars, causing motorists either to hang on to their older smokier cars or look to the UK for an older import. Over the last 3 years we have imported 150,000 cars that do not meet the latest EU emission standards, which in effect means Ireland has become the dumping ground for older cars the UK doesn’t want. This is not only bad news for Irish retailers and their employees, but also bad news for Ireland’s environment. 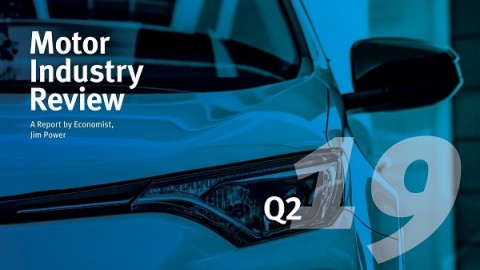 12,000 Motor Industry jobs under threat if Government does not act!

The Society of the Irish Motor Industry (SIMI) today issued their Quarterly Motor Industry Review Q2 of 2019 composed by Economist Jim Power. The report makes for stark reading, despite the economy performing strongly, the environment for new car sales continues to remain very challenging. Since the announcement of Brexit both new cars and commercial registrations continue to decline with the exception of electric cars and used car imports. External threats such as Brexit uncertainty, greater consumer caution and the ongoing growth of used imports continue to undermine new car sales. Another factor dampening demand was the increase in the VRT on new cars in last year’s Budget, arising from the fact that no allowance was made by the Irish authorities for the first step in the move to the new WLTP testing regime.

The Motor Industry and the motorist is facing the greatest change in taxation since 2009. The Industry is haunted by the taxation changes in 2009, which undermined both new and used car sales by being too ambitious and seeking to implement change too quickly. Overnight car values plummeted, new car sales declined and the Industry feel off a cliff. That together with a recession resulted in the closure of 150 family businesses, 14,700 job lost and over €1bn in lost revenue for the Exchequer.

Commenting on the Governments Climate Action plan, SIMI Director General Brian Cooke said “The Motor Industry continues to be supportive of the drive towards zero emissions transport. The Climate Action Plan is hugely ambitious and it is important that we get greater clarity on the detail of any proposals, both short term and long term.

New Vehicle Registrations Up for May but Market Down Overall

Gabriel Keane, who is Managing Director and owner of Kia Liffey Valley, Dublin was elected President of the Society of the Irish Motor Industry (SIMI), at the organisation’s AGM held recently in Killashee Hotel, Naas, Co. Kildare.

April New Car Registrations Up 11% but down 8.5% year to date

The Society of the Irish Motor Industry (SIMI) today issued the new vehicle registrations statistics for April along with their Quarterly Motor Industry Review Q1 of 2019. 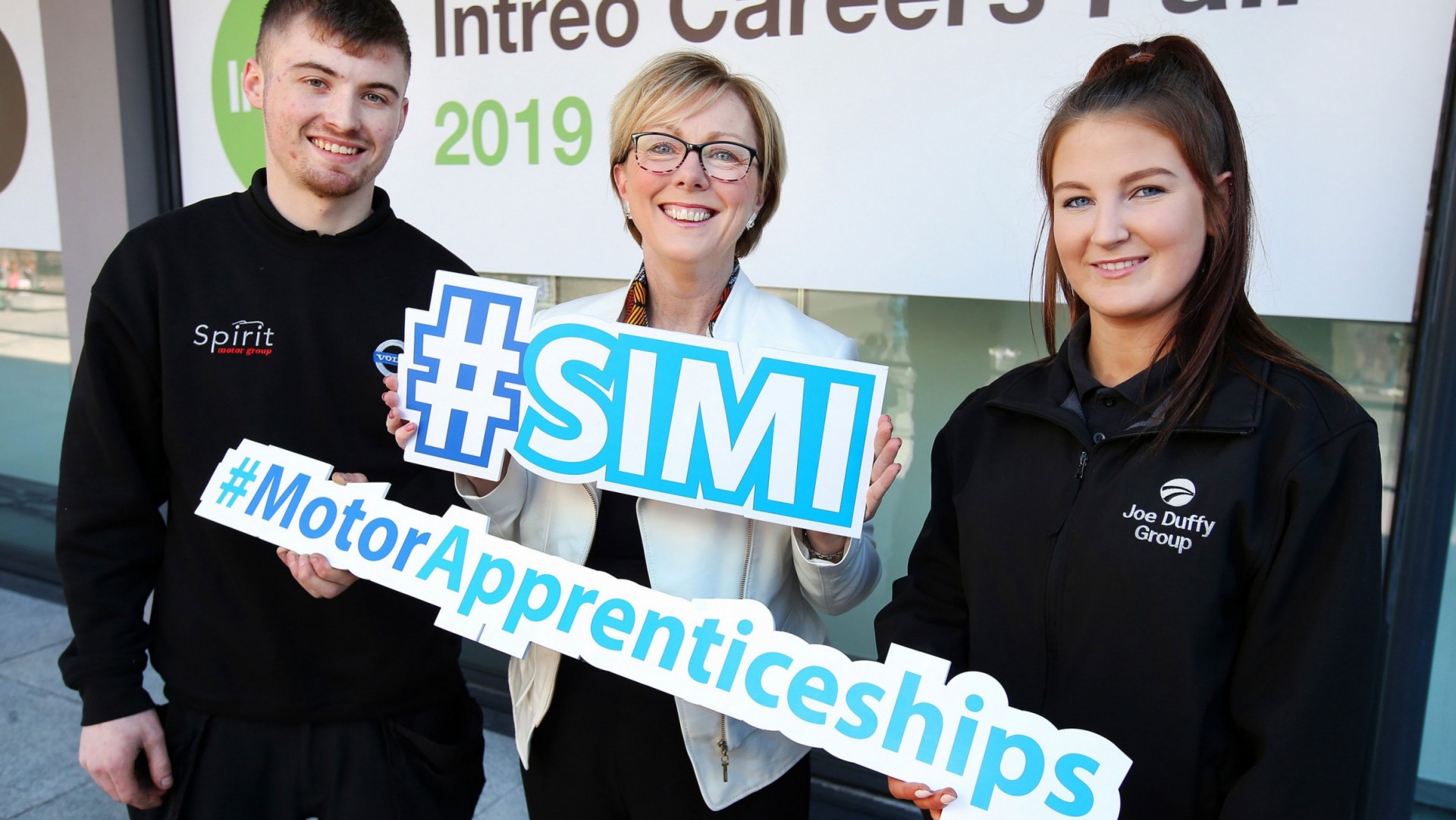