The Society of the Irish Motor Industry (SIMI), today released the official 222 new vehicle registration figures for August and are calling on the Government to extend EV supports in the forthcoming Budget. 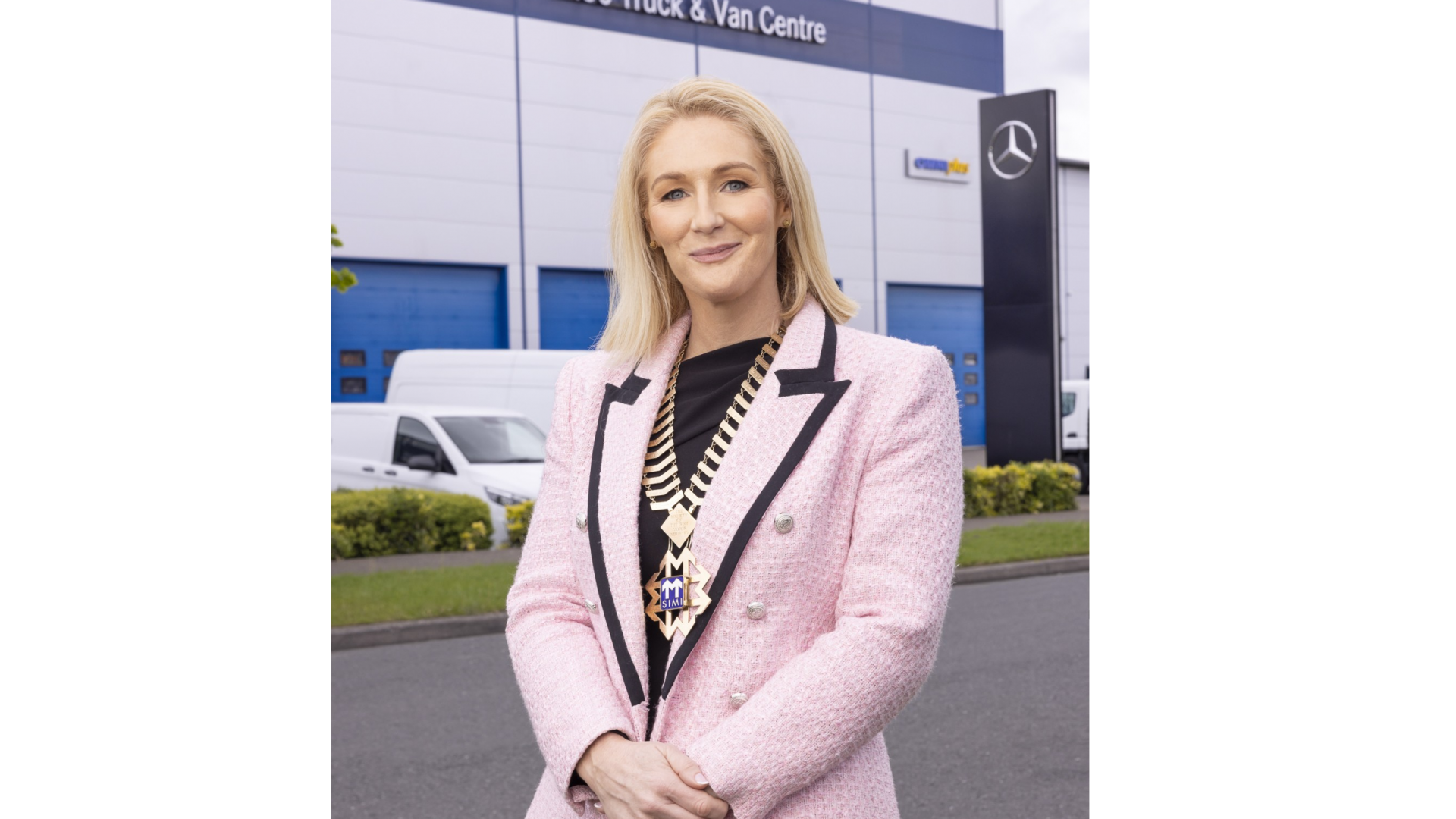 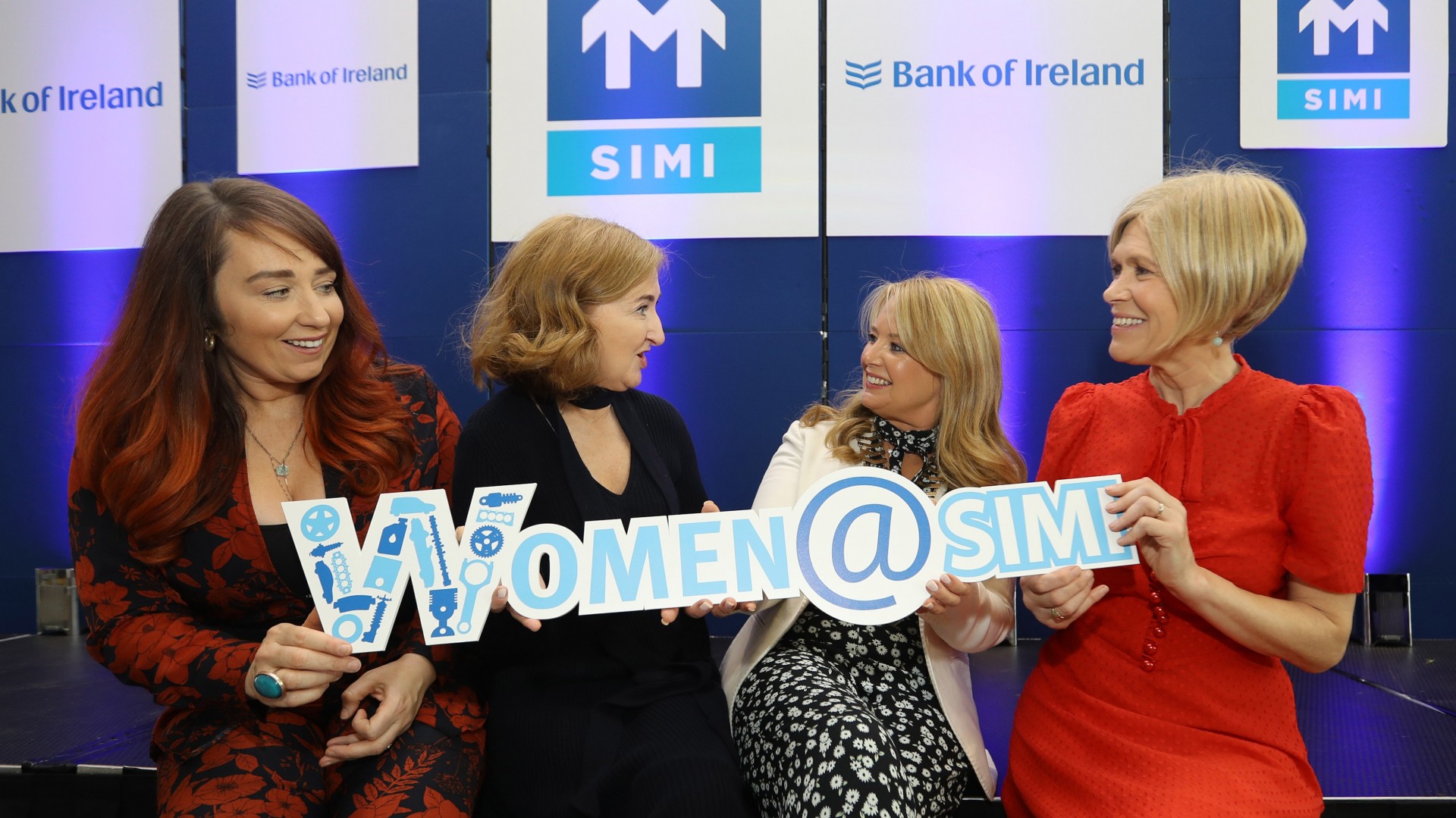 71% of Women would recommend a career in the Motor Industry: Change in cultural perception of the automotive industry overall, flexible working environment and opportunities still needed!

A new survey carried out by the Society of the Irish Motor Industry (SIMI) found that 71% of respondents would recommend a career in the Industry to others. The survey of 140 women from across the industry was carried out as part of SIMI’s on-going drive to encourage more women to join what has traditionally been viewed as a male-dominated sector and coincided with the 7th Annual Women@SIMI event in conjunction with its sponsor Bank of Ireland. The event, which took place recently at the Gibson Hotel, Dublin, featured an impressive panel of guest speakers: Anne Cassin, Master of Ceremonies, Lucy Gaffney, current Director of Digicel Group and Sharon Keegan, founder of female-led athleisure wear company Peachy Lean.

New Car Registrations lag behind that of Pre-COVID levels 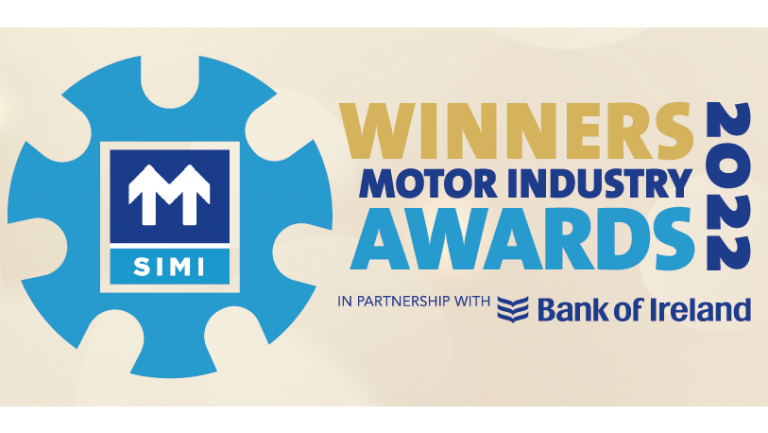 The SIMI Irish Motor Industry Awards in partnership with sponsor Bank of Ireland, took place recently at the Clayton Hotel in Dublin. Oliver Callan, Master of ceremonies announced the accolades in front of over 500 senior Motor Industry figures.